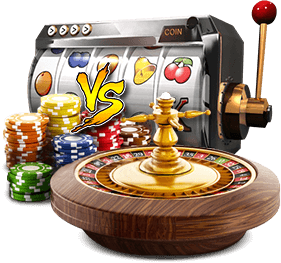 The roulette vs. pokies faceoff boils down to two games that involve spinning, chance, and a little but of luck. The debate over which game is superior has gone on far too long, with supporters staking their claim as to their favorite game's supremacy over the other. The time is now to settle the debate and officially declare a winner.

When it comes to online gambling, our team of experts is the best in the business. They've been involved in reviewing and rating Internet gambling networks since the first website launched many years ago, and in 2021 we've expanded into analyzing the best games for online play.

While roulette and pokies are two exciting formats that have gained a huge following at iGambling sites around the globe, only one is worth the gamble if it's financial reward you seek. Continue on to find out who is the victor in the roulette vs. pokies showdown. 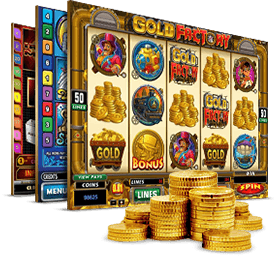 For those unfamiliar to Australian and New Zealand gambling, pokies are what much of the rest of the world refers to as slot machines. Like slots, pokies are incredibly popular with punters living Down Under. In fact, slots and pokies bring in more money for casinos than any other single format. Unfortunately for gamblers, they also come with some of the largest house edges, meaning trying to win at the pokies is almost always a losing endeavor over the long run.

Regardless of whether you're playing three-reel or five-reel, one pay line or 25, pokies put the gambler at a significant disadvantage right from the start. The house edge for land-based casinos tends to range from six to 15 percent for pokies, and while this can be slightly smaller at online casinos, the edge is still high.

There is no real strategy to playing the pokies other than the old adage that it's best to compete on higher denomination machines (play one coin per line on a five cent pokie instead of five coins per line on a one cent game).

Slots and pokies run quickly, meaning a less experienced gambler can quickly diminish their bankroll. For that reason, it's also advisable to play slowly until the person gets their pokies fix. 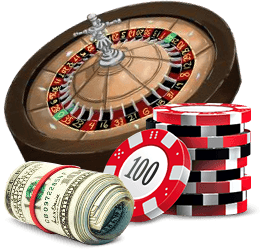 While also a game of chance that is determined by the outcome of a spin, roulette has a much smaller house edge, and according to some, betting strategies can be useful.

Add in the roulette systems, although unproven and largely discredited by many experts including ours, players see roulette as a far superior wager than the pokies.

Which house edge seems more appealing to you?

Unless you're filthy wealthy and feel that casinos need to make even more money than they already do, the clear choice is roulette. Many gamblers also find roulette to be a more entertaining casino game, as the atmosphere and social aspects lend to a more thrilling gambling experience.

That's not to say slots and pokies don't have a time and place. The mind free ordeal can be quite soothing from the stress of certain table games, but players must consider it nothing more than entertainment as their funds will slowly diminish.

Roulette on the other hand can be not only fun and engaging, but also financially rewarding, which is why when it comes to roulette vs. pokies, there's only one spin you can win!